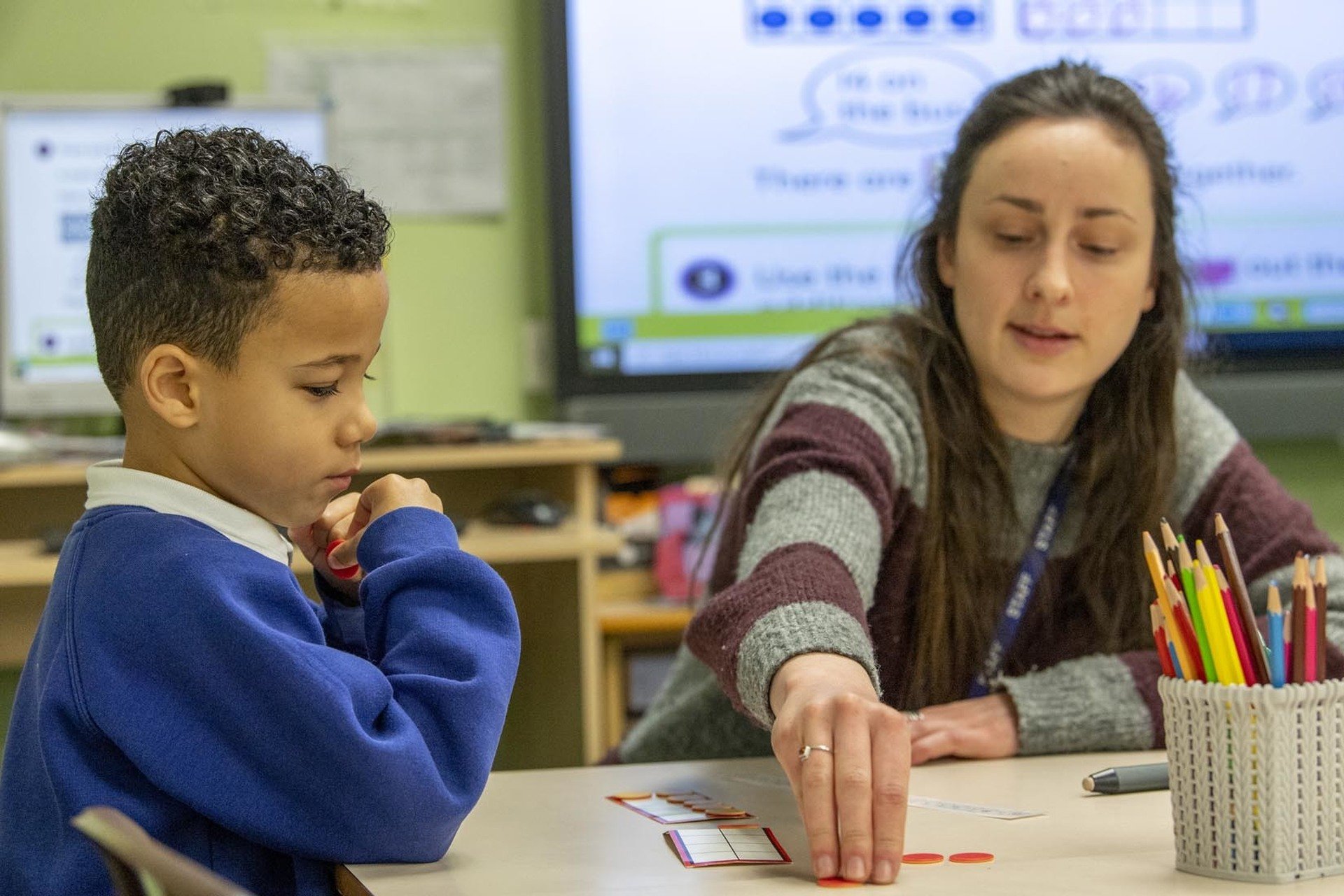 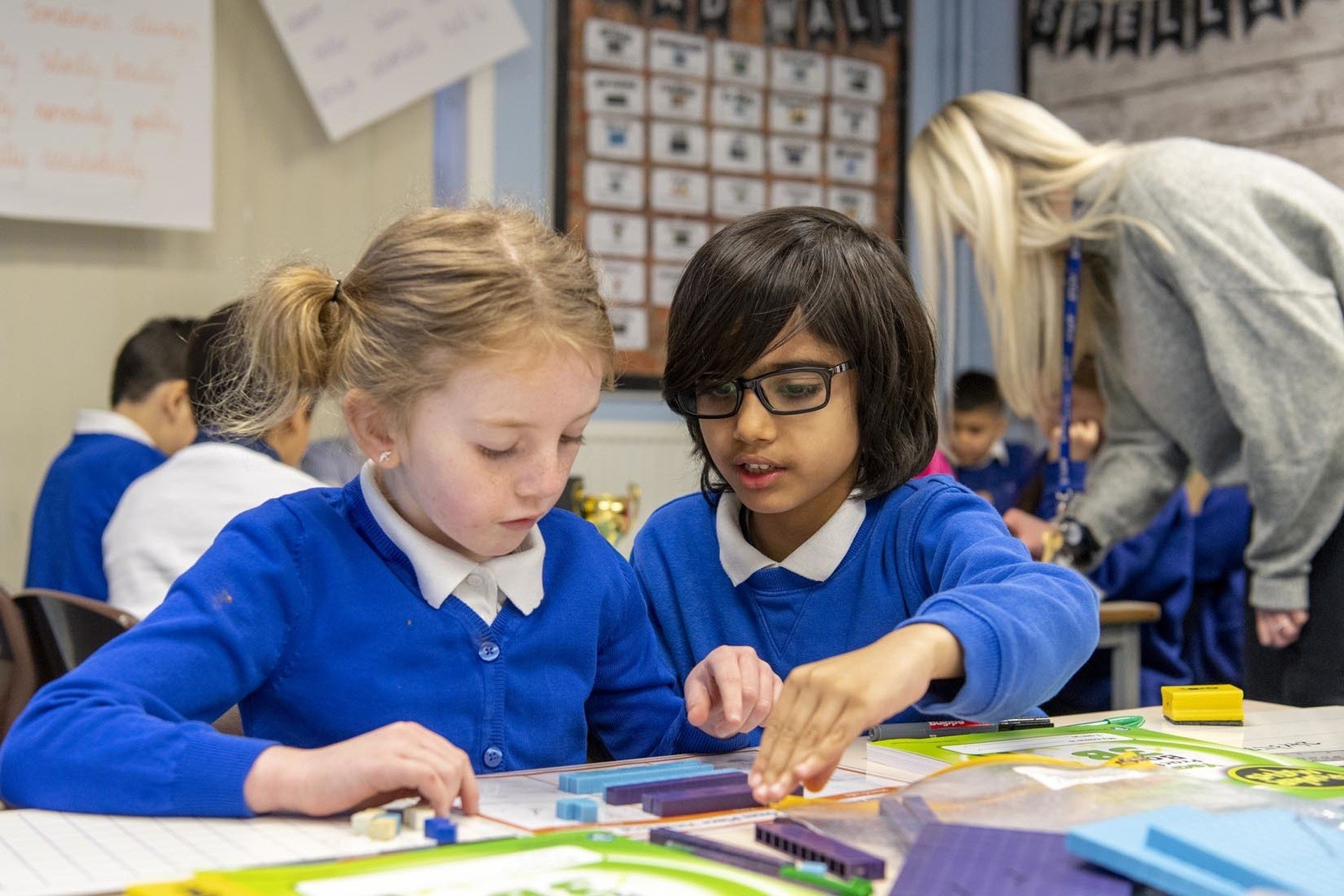 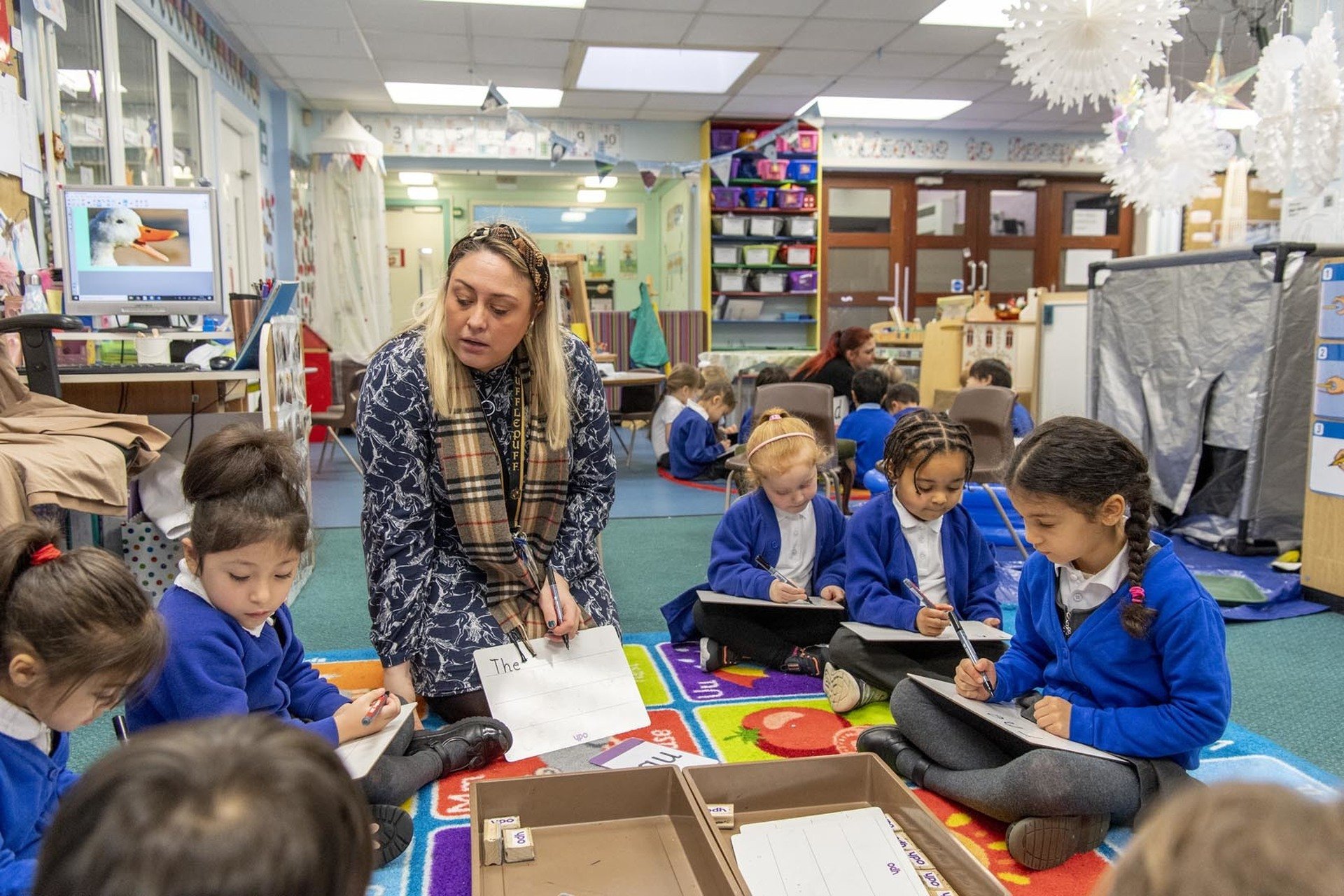 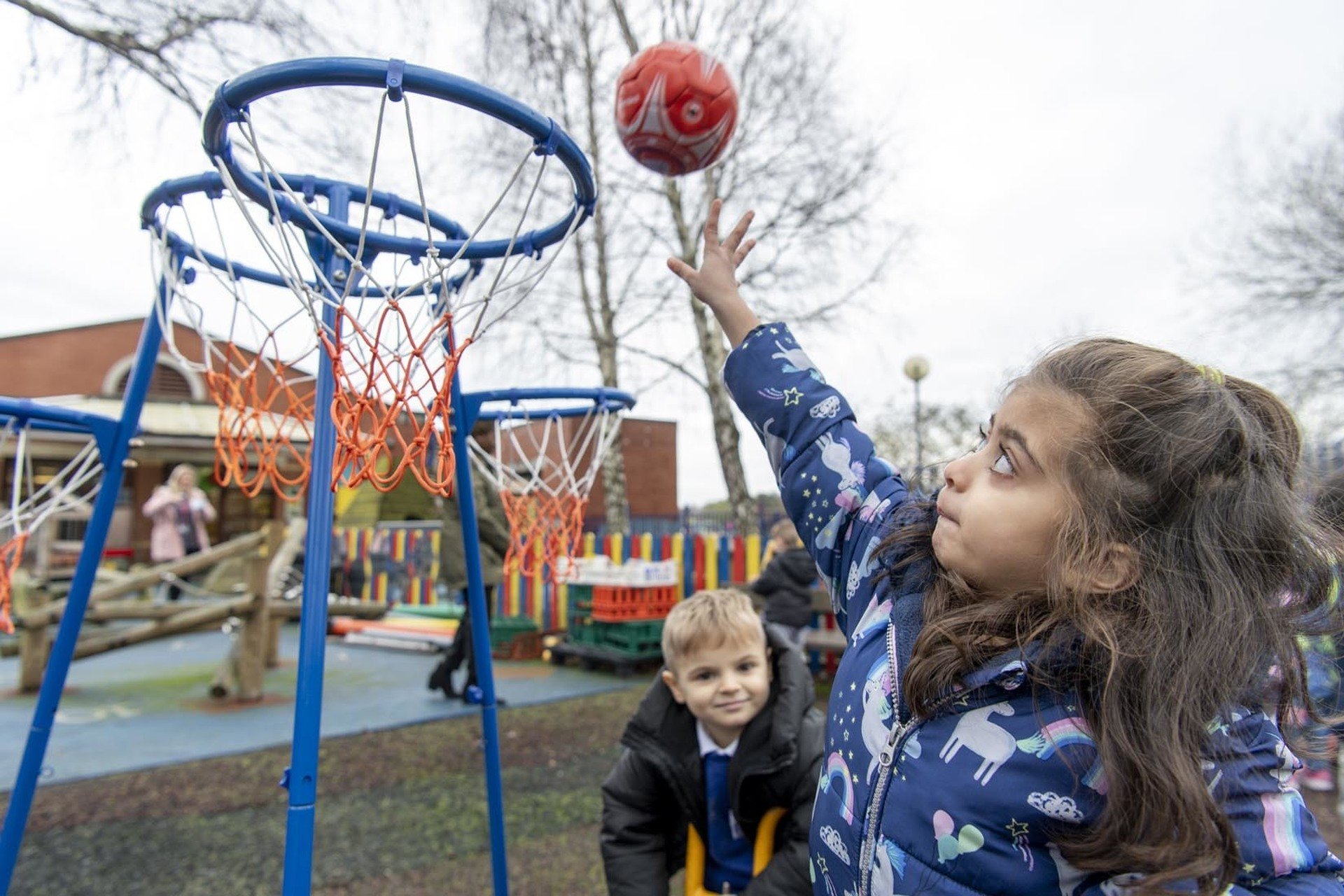 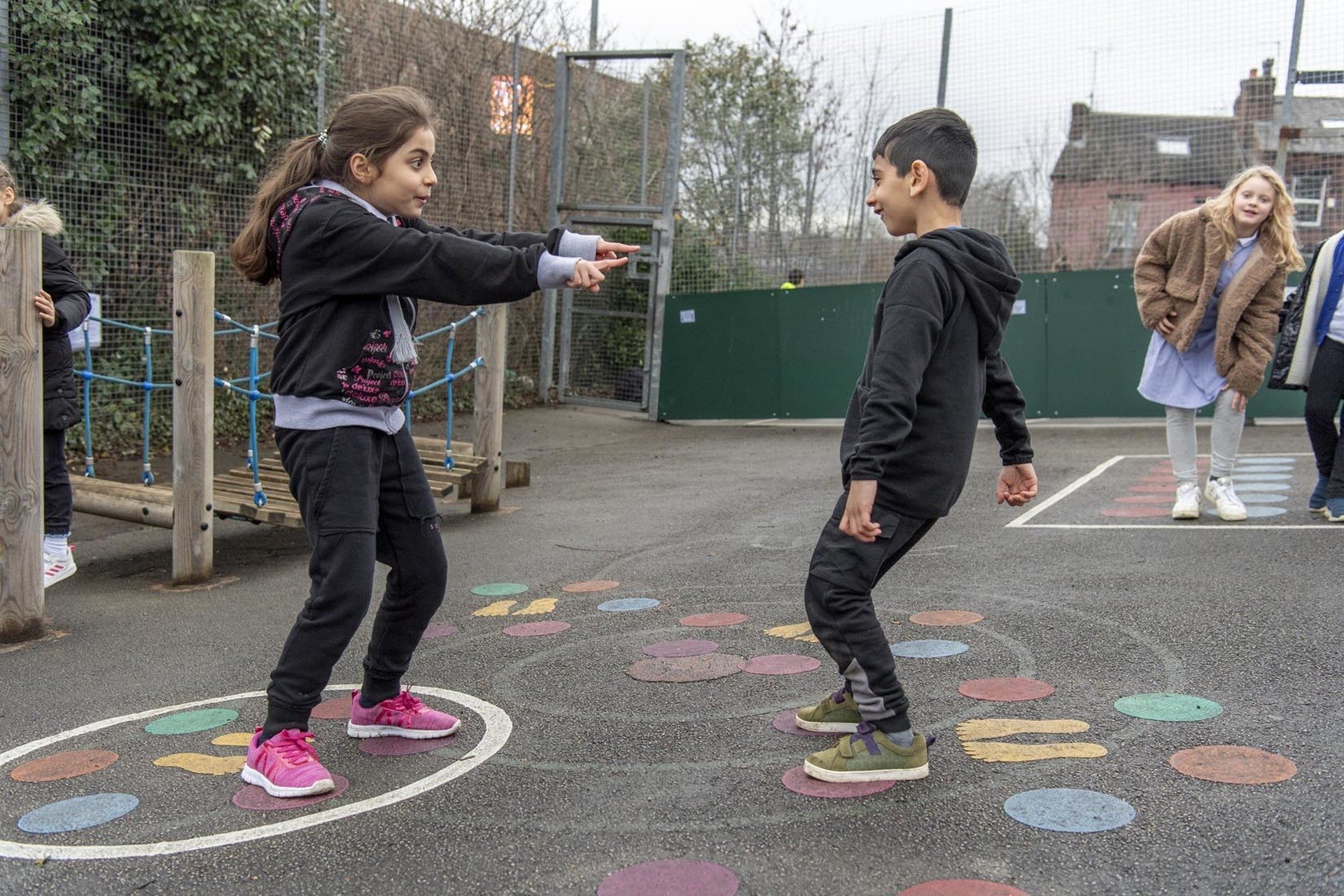 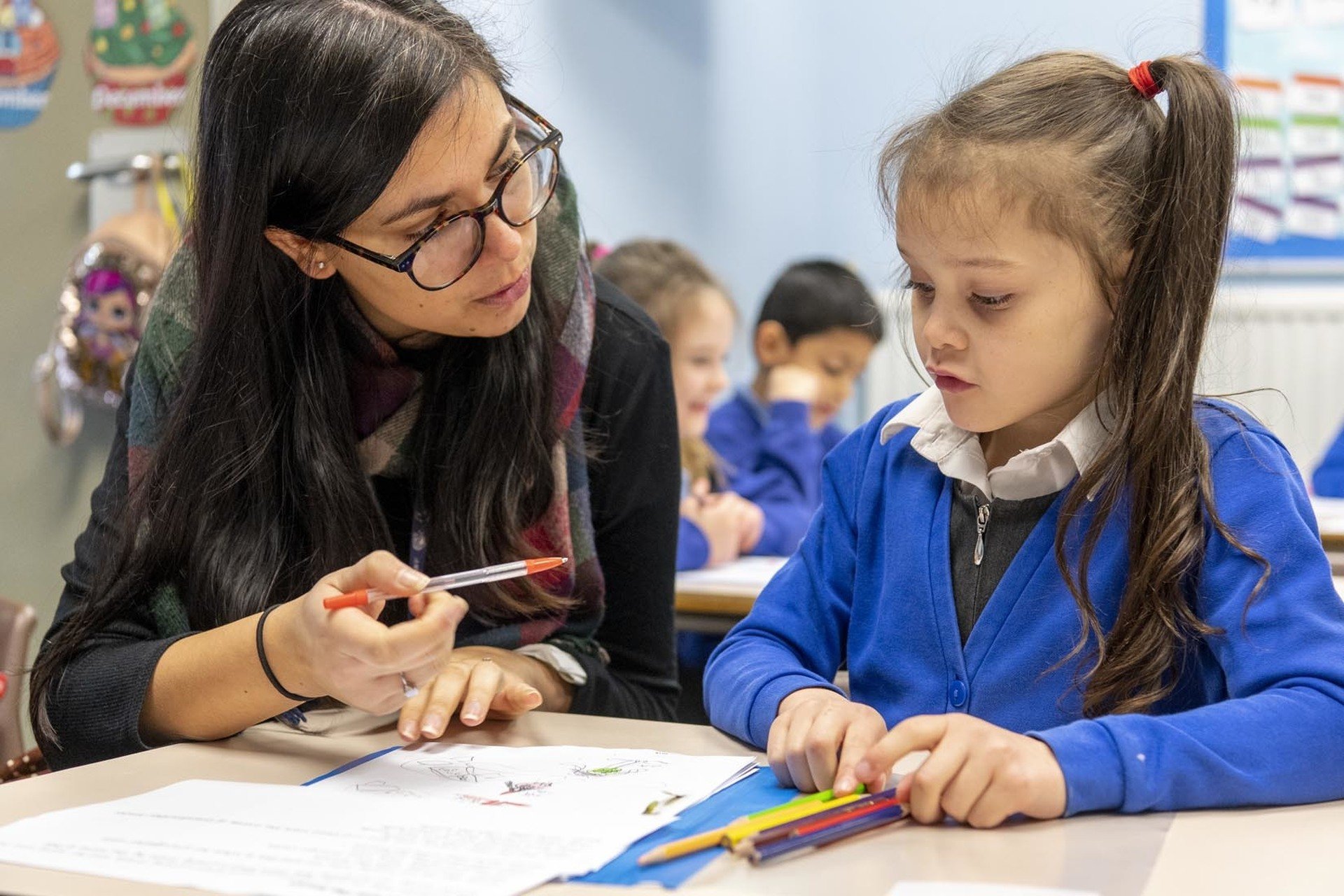 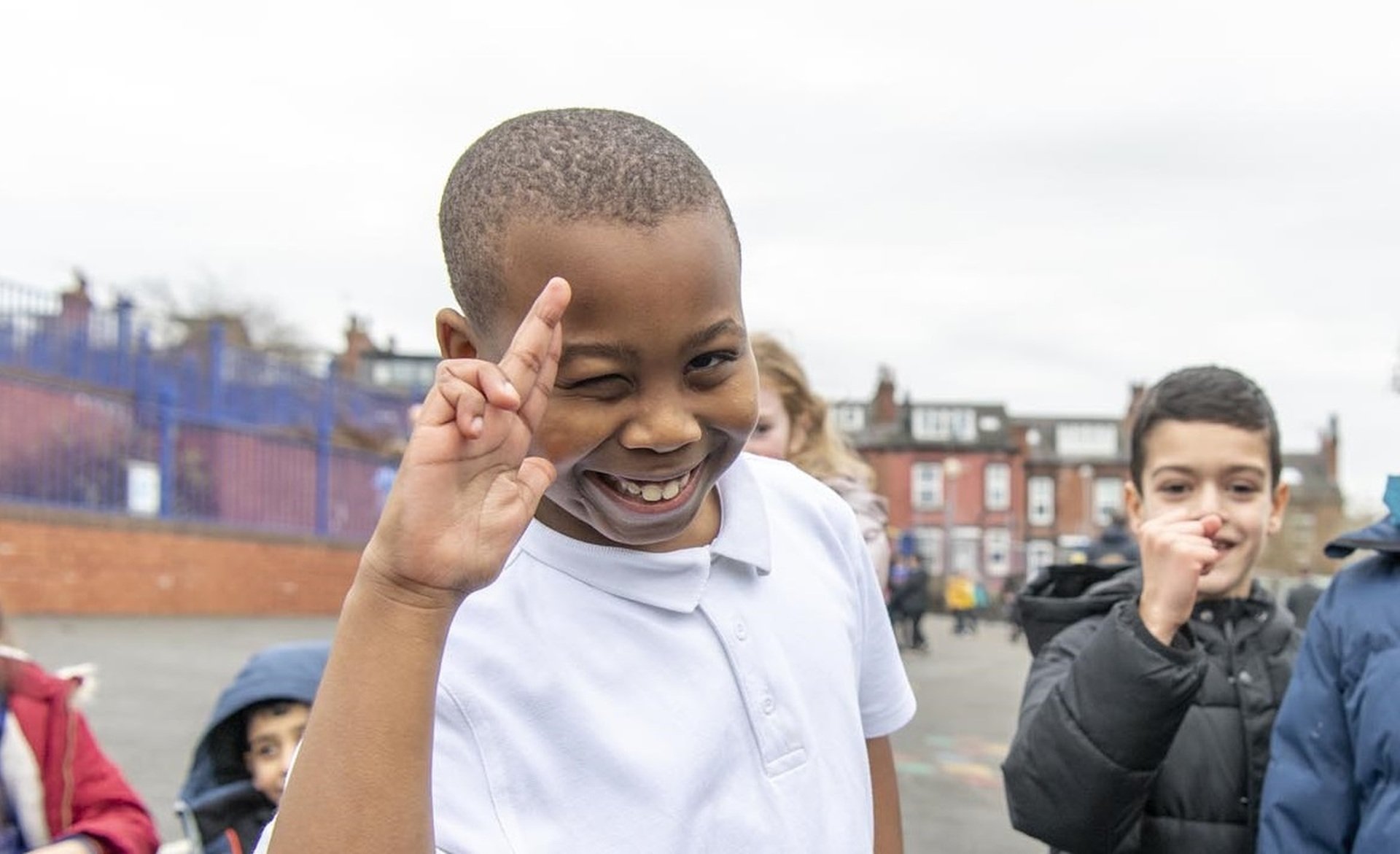 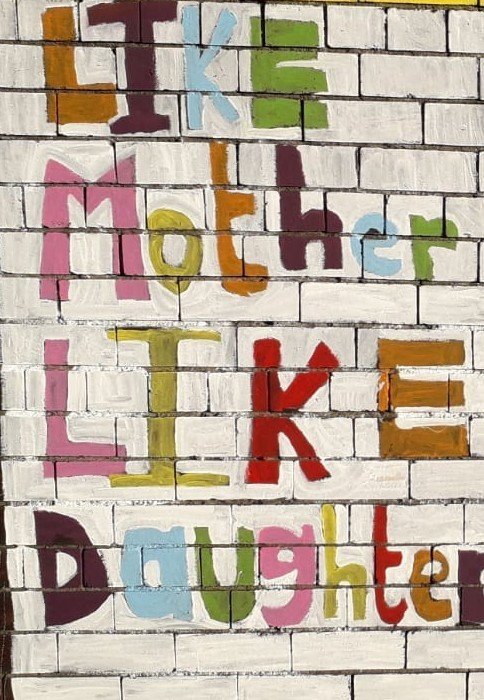 It’s the first day of high school at Abbey Grange for my mum. This is where she met her best friend Natalie. They started hanging out a lot at the park. Once they made more friends at their new school, they played this amazing, fun, secret game. As they grew older, they stopped playing the secret game and were more mature. Obviously, they were still best friends and still hung out.

After a few months, a surprise came…. Natalie found out she was pregnant (this is where the story gets interesting). When Natalie was 20, she had a baby girl that she named Chloie. Eventually, 2 years later I was born. Growing up together, we had no choice but to be friends. Around the age of 9 and 11 our mums told us about the secret game and we will pass it onto our future children.

To this day, we are still friends, we may have little fall outs but that will never stop us from being best friends. When we have our children, they are going to be best friends like our mums and me and Chloie. We are very excited for what our future holds for us.